Mr. Himler is a Principal at ECP. He is involved in all areas of the Firm’s investment activities, with a particular focus on utility scale renewables and digital infrastructure, and is co-chair of the ESG Committee. He played a critical role in our transaction with Orsted via Renewable Power Fund Plus, and currently serves on the board of CIG Logistics, and NCSG Crane & Heavy Haul Corporation. Prior to realization, Mr. Himler served on the board of ProPetro Holding Corp., and prior to its merger with Custom Truck One Source, he also served on the board of NESCO Holdings LP.

Prior to joining ECP in 2012, Mr. Himler was an Analyst in the Power, Energy & Infrastructure Investment Banking Group at Lazard Frères & Co.

Mr. Himler received a B.A. in Economics and Political Science from Amherst College. 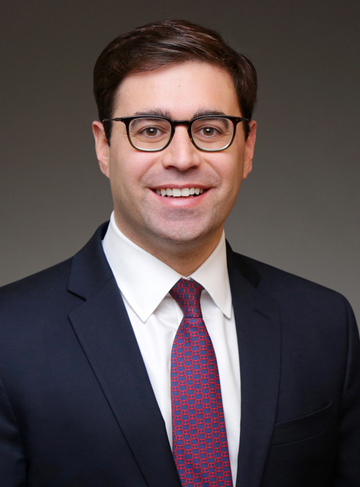